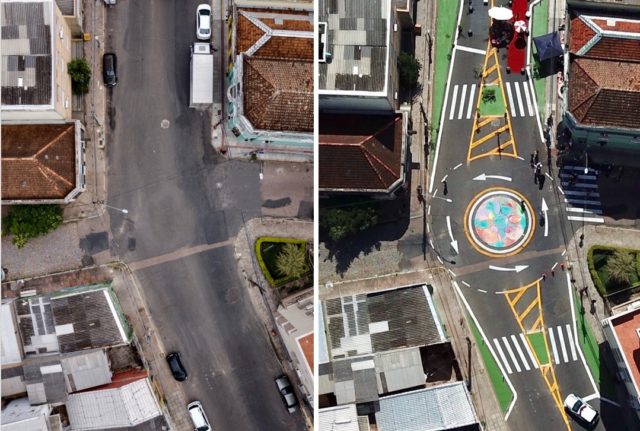 The João Alfredo Street intersection in Porto Alegre, Brazil, before and after intervention. All photos by WRI Brasil

Porto Alegre’s João Alfredo Street runs through the heart of the Cidade Baixa neighborhood and is known for its active nightlife, full of bar hoppers and club goers every evening. But during the day João Alfredo is almost empty, avoided due to dangerous road conditions, poor-quality infrastructure for pedestrians and cyclists, and little commercial activity.

In early 2019, conflicts with locals over the raucous noise at night and unsafe conditions at all hours could no longer be ignored. To spark immediate, high-impact change, the Porto Alegre municipality chose João Alfredo as a pilot for a tactical urbanism “complete streets” intervention. 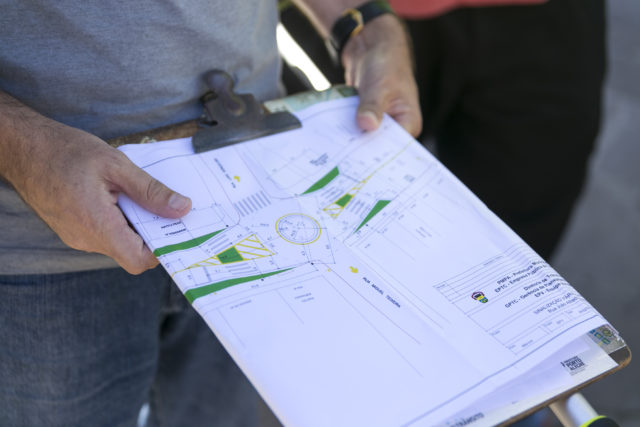 New pedestrian crossings, refuge islands in the middle of the street, painted sidewalk extensions and a roundabout were all added to improve safety.

Before installing these changes, the city tested the design with cones to ensure that cars, buses and other vehicles could continue navigating João Alfredo properly. 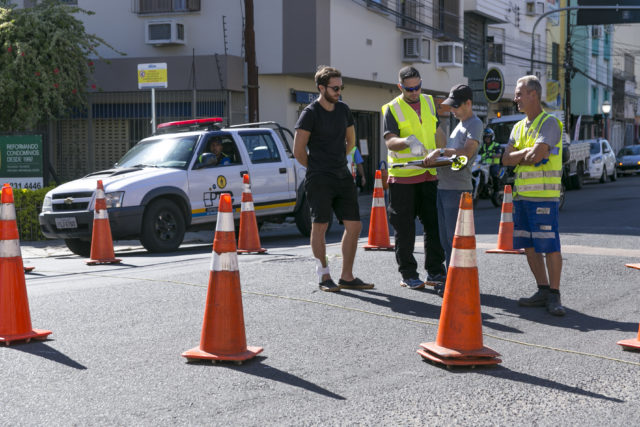 Then, the city completed the street painting and inserted road studs and bollards to protect pedestrian areas. (Ramps at the corners of the sidewalks to improve accessibility are planned but not yet completed.) 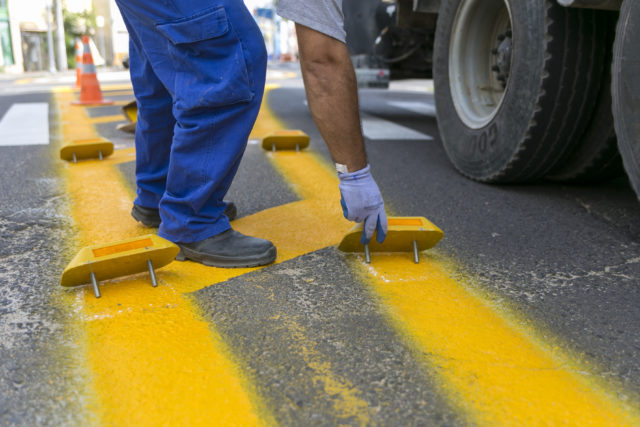 To present the new street design to the neighborhood and encourage new use of the area, the city organized an open street event, putting on a series of activities for children and residents. Local university students installed a colorful design exposition based on complete streets projects in other Brazilian cities. 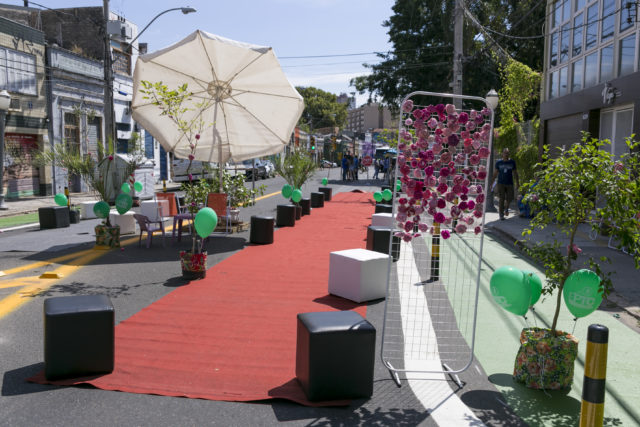 Residents enjoyed live music, free dockless bike and scooter rides, and other attractions. They also learned more about road safety through an educational campaign by the city. 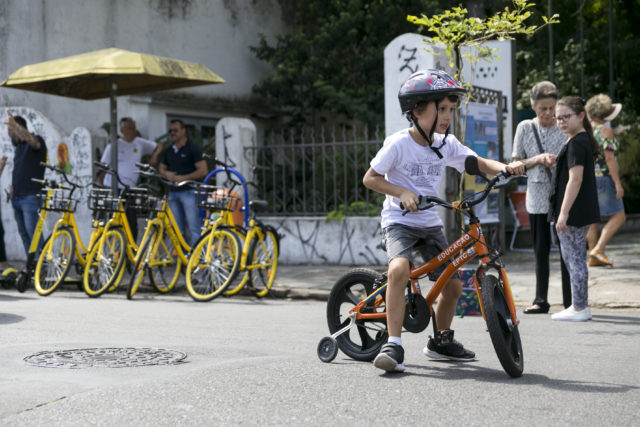 By encouraging the participation of a broad cross-section of the community, the city aimed to promote the street as a safe public space. Family and youth activities helped the next generation understand that streets like João Alfredo can be more than just channels for vehicles but places for people too. 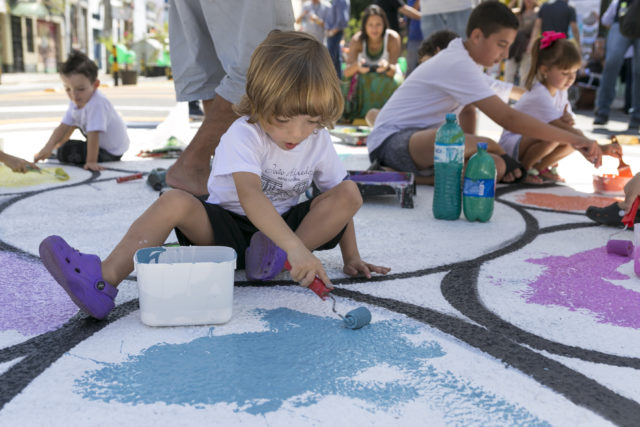 The Porto Alegre municipality conducted a survey during the open street event to evaluate residents’ perceptions on the changes made in the street, including their main difficulties. The survey also collected information regarding residents’ travel patterns, considering topics such as comfort and safety. The questionnaire will be applied again in six months to compare results and show the effect of changes. 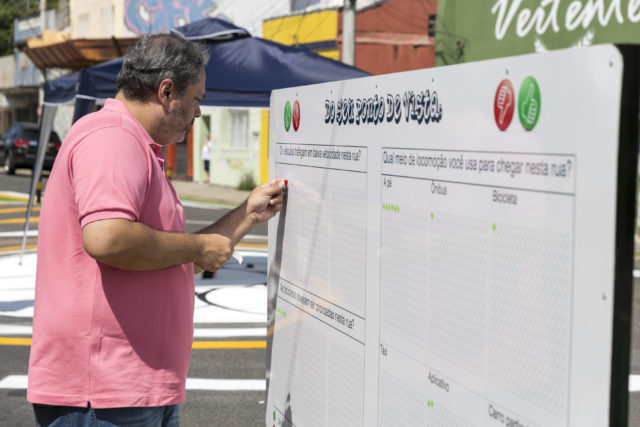 There has been positive local media coverage and community feedback for this first intervention on João Alfredo Street, encouraging the city to announce changes for more sections of the street.

In this tactical urbanism project, Porto Alegre joins other cities around the world in experimenting with simple, low-cost interventions, often centered on pedestrianization of public space. In Brazil and elsewhere, these interventions are showing that a new model of street is possible.

Priscila Pacheco is a Communications Analyst at WRI Brasil.

Ariadne Samios is an Urban Development Analyst at WRI Brasil.